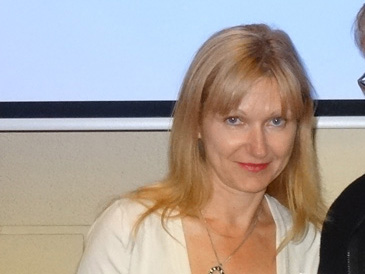 Hello Rotarians
I hope you are travelling well and have been keeping warm during these cold winter
days!
As we are welcoming our District Governor, Heather Chong, this upcoming club
meeting, 19th August, I thought it is appropriate to share some information about our
DG, the person ‘behind the badge’.
Heather joined Rotary in 2008 and together with Chris have lived on their apricot orchard outside Richmond for the last 20 years. They have two adult children, Alistair and Philippa, who both work in Hobart. Heather and Chris previously lived in
Singapore and Hong Kong (where Chris and both children were born). They met when working for Ernst and Young in London and are both Chartered Accountants by training. Heather is also a Company Director, an Alderman and currently Deputy
Mayor for Clarence City Council since 2009. Currently Heather is on the Board of The
Story Island Project as well as being involved in several Council committees and other
organisations such as the Richmond Village Fair organising committee and
Landcare. Heather has served as President of the Rotary Club of Hobart in 2013/14
and was Club Treasurer from 2016 to 2020. She was also District History Officer. She
is a passionate supporter of the Foundation and was recognised as a Major Donor in
2016.
I am looking forward to welcoming DG Heather and to hear more about her plans and
vision for our District this year.
Yours in Rotary,