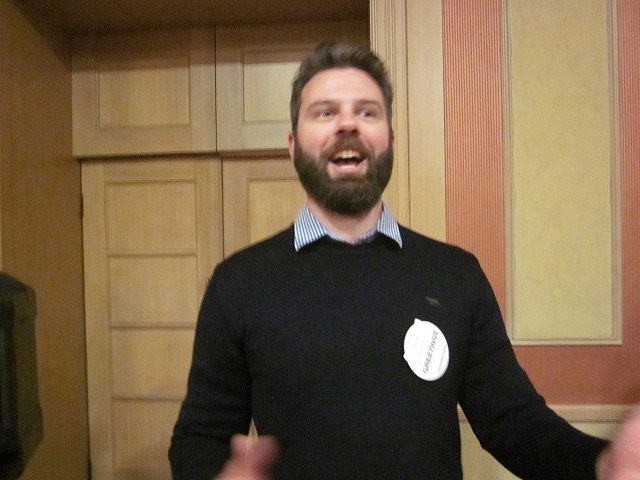 Last week’s guest speaker was Oliver Doig. Oliver and his family originate from Sydney and moved to Tasmanian three years ago where Oliver took up a position as a pilot with the Royal Flying Doctor Service.
However, Oliver spoke to the club about his previous service in the Australian Army in three deployments in East Timor, where he was part of a Para-chute Battalion in 2006, 2007, & 2008.
The history of East Timor goes back over 40,000 years. East Timor was colonised by the Portuguese in 1769 and ruled by them until it declared independence in 1975. Nine days later it was invaded and occupied by the Indonesian military and it be-came a province of Indonesia shortly after. East Timor was occupied by the Allies and then by Japan during World War 2 and then again controlled by the Portuguese.
The Indonesian occupation was characterised by violence and brutality, during which over 100,000 people died. The Indonesian occupation ended in 1999 when East Timor came under the supervision of the United Nations and then became an independent country. Xanana Gusmao, who previously had been a prisoner in Indonesia, was elected the country’s first president. Hose Ramos Horta became the country’s second president. However the country was plagued by unrest and Horta was severely injured in an assassination attempt. Australia troops, under the command of General Peter Gosgrove, were assigned to East Timor in an attempt to maintain order.
Oliver said that once rebel military leaders were eliminated, the country remained relatively peaceful until 2005. However differences between easterners and westerners in the country erupted into violence and Australian troops, of which Oliver was a part, were again sent to the country .
The country is basically a subsistence economy with the average income being less than $1 per day. Malaria is a widespread problem in the country. Oliver said he always encountered happy children in spite of their poverty or disability. The country is about 96% Roman Catholic, sometimes mixed with Animism and Buddhism. The country is quite rugged and mountainous and very wet in the wet sea-son, making transport difficult.
Oliver said he noticed a significant improvement in the country in the space between his first and third deployments, with less unrest occurring. The Australia forces employed many local people as interpreters, cooks and general labourers.